X
Back to the top 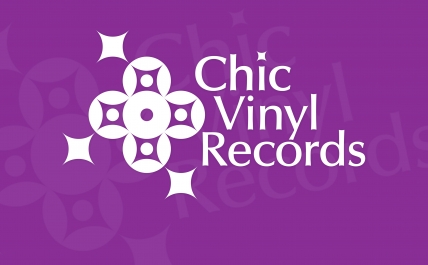 Prior to the launch of Chic Vinyl Records in 2013, company founder Gilles Petelle had successfully established L Music, an independent Canadian record company and Kali Publishing.

A veteran in the music industry with over 35 years experience Gilles Petelle’s artistic roadmap consists of diverse and complementary experiences.

It all began in the early 70’s while spinning records in clubs and working at a local campus radio station as a DJ. It’s during this time that Gilles got his foot in the music industry door and began working for a music distribution company.

In the early 80’s, Gilles made the transition to the retail side of the music industry as a singles buyer. Soon after, he was working for an indie label and quickly moved up the ranks to become the promotional representative for that label.

This proved to be an important decision as soon after, he was hired by BMG Music Canada where he spent almost 15 years developing professional relationships with media and industry peers as the local promotional representative.

Since then, Gilles has turned his attention to independent production. This is when he founded his own first record company, L Music in 2001 and devoted his time to finding unique artists such as the popular band Human League. He proceeded to license and release the band’s new album, Secrets in 2002 via L Music in Canada, creating a groundswell of interest that has rekindled passions for this veteran act.

After Human League, Gilles turned his attention to an Athens, Greece based group called Astyplaz. In 2004 he signed a worldwide exclusive deal for the band’s first full-length release, Name Your Slippers. This was followed with a Canada only deal for the band’s second full length, Bi a few years later. Bi was simultaneously released for the rest of the world via EMI (Greece).

In 2015, Chic Vinyl Records released a 5 track EP from Dioni Vertzayas, the former lead singer of Astyplaz. The self-titled EP contained the hit singles, “That Summer” and “Don’t Let Me Down”.  Several remixes of the songs contained on this EP are also available.

Meanwhile the publishing division, Kali Publishing provides approaches and negotiations to develop and open up the international markets.