X
Back to the top

Video Premiere of Dioni’s “Flirting with Reality” On MAGNET Magazine 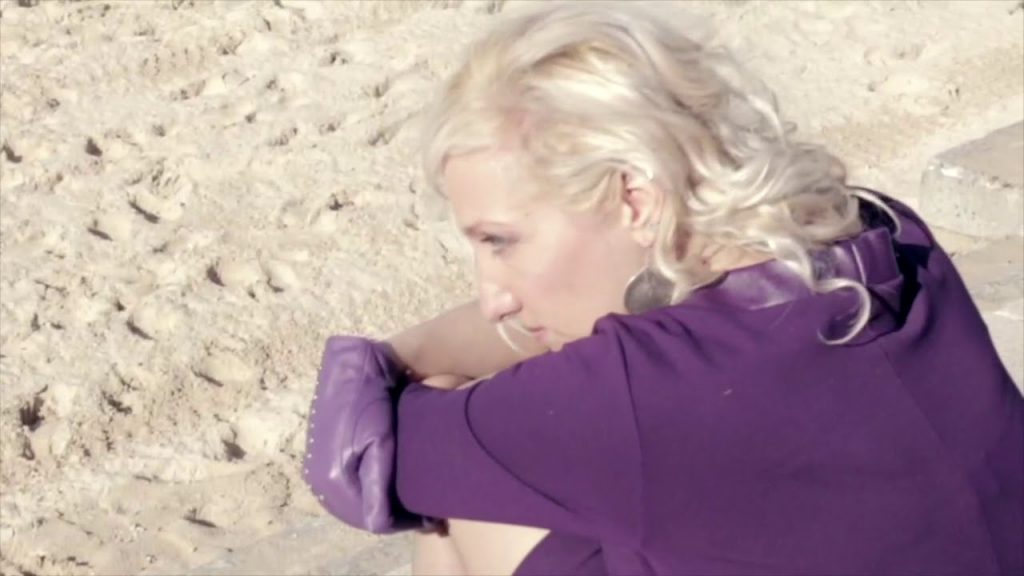 Dioni has just issued a new video for “Flirting With Reality,” a track that appears on her self-titled EP, released earlier this summer. The clip works beautifully with the song’s title, as it shows the juxtaposition of Dioni’s reality through shots of her happily walking on the beach with her dog while also revealing images of riots and animal cruelty. Dioni herself has said of the song, “It was intended to be an ode to the crisis. It is pitched at a number of levels: Upon listening, ‘Flirting With Reality’ as a lighthearted tune and invokes an overall fun vibe, but there is much more to it.” The “Flirting With Reality” video captures Dioni’s sentiments perfectly.